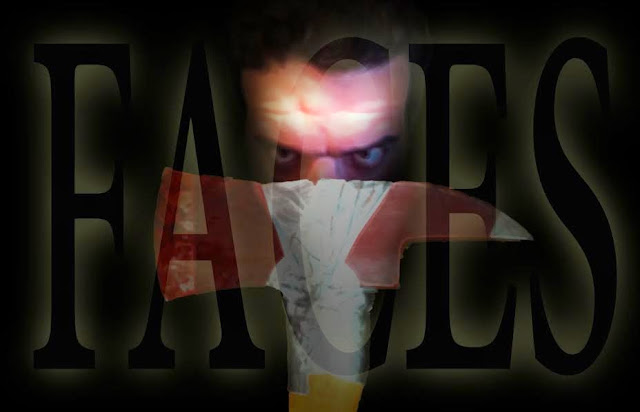 
Before I start this review, I wanted to say that going into this movie I had my reservations. I wanted this movie to be good, not great, but had a underlying feeling that it was going to flop big time, and I can only say that thank god I was extremely wrong.

Plot: The movement of the storyline had quite the pacing to it. I was impressed on how the story and characters kept up with how things were progressing, but in my opinion everything seemed a little too simple. It only involved four connecting elements as far as I could break down and analyze. Drugs, stress, psychological break down, and acceptance, were the key elements of the plot. When Tom Ryan (Frank) finally breaks, things start to become, for a lack of a better word...interesting. It was almost erry how normal all the characters interacted and talked with one another at some points of the movie. On the other hand, some times the dialogue felt a little forced, for example, when you don't know what to say to someone so you're body surfing for words to put sentences together.

Sometimes within horror movies, a straight lined story holds the story telling together and creates something more then just action, blood, and gore. This is exactly what I am talking about, the whole movie I was engulfed within the strong features, which were character development, dialogue and action-shot angles.

Character Development/Interaction: Here is where things getting interesting, ladies and gentlemen. Frank begins his life, down on his luck and high on his pills, and once he a potential employer tells him, he isn't good enough to work for his company and to get off his medications, he starts to come apart. The development along with the plot became very obvious after the first ten minutes of the movie, but that doesn't mean it wasn't extremely interesting. After flushing the pills down the toliet, he starts really going off the rails, but in a very subtle way. There is no extremely public displays of killing, or overall damage of public property. These killings were reactive, instead of seeking out victims in a Freddie or Jason movie.

My only problem isn't the development, but its the interaction with other characters, which seems quite...flat. It is his psychological monologues that hold up the movies strengths. If there was stronger dialogues and complex interactions, that would of made this good movie a little closer to great.

Flow/Conclusion: The story's flow was pretty well...normal. There were no surprises, complexities, or anything else of the sort. It was a simple, apartment, bar, or driving scene, which isn't necessarily a bad thing. The introduction of the faces throughout his killings and his mental break made the flow a little better, because their opinions served as another mind to see things through as well as some comic relief from time to time. I just can't get away from how good the interactions between Frank and the faces were, and how natural their back n forth seemed to be. To me this movie is nothing less the solid, which coming from me is saying something. It gives an overall feeling of capturing the watchers attention as well as keeping them interested throughout the whole movie. I will give this a 8 out of 10, for its strong points and its lack of overall glaring weak points. 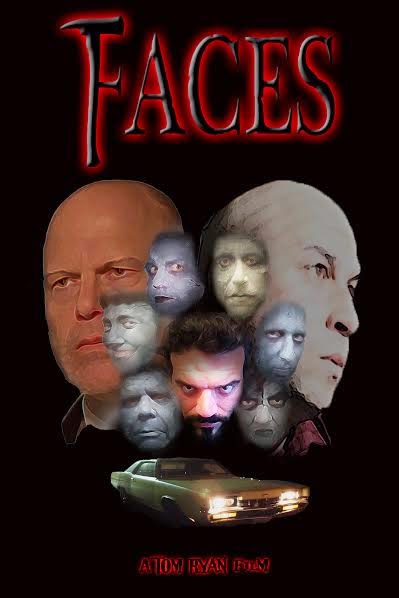 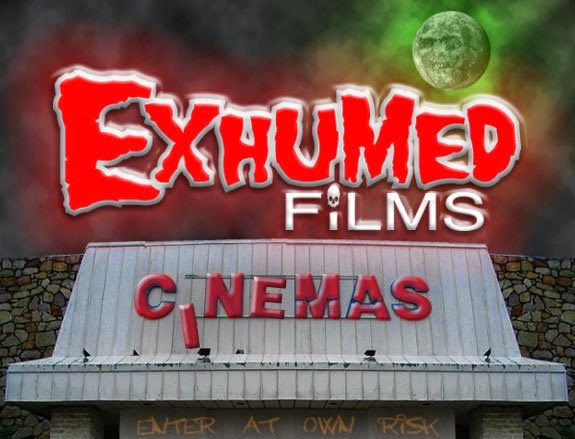 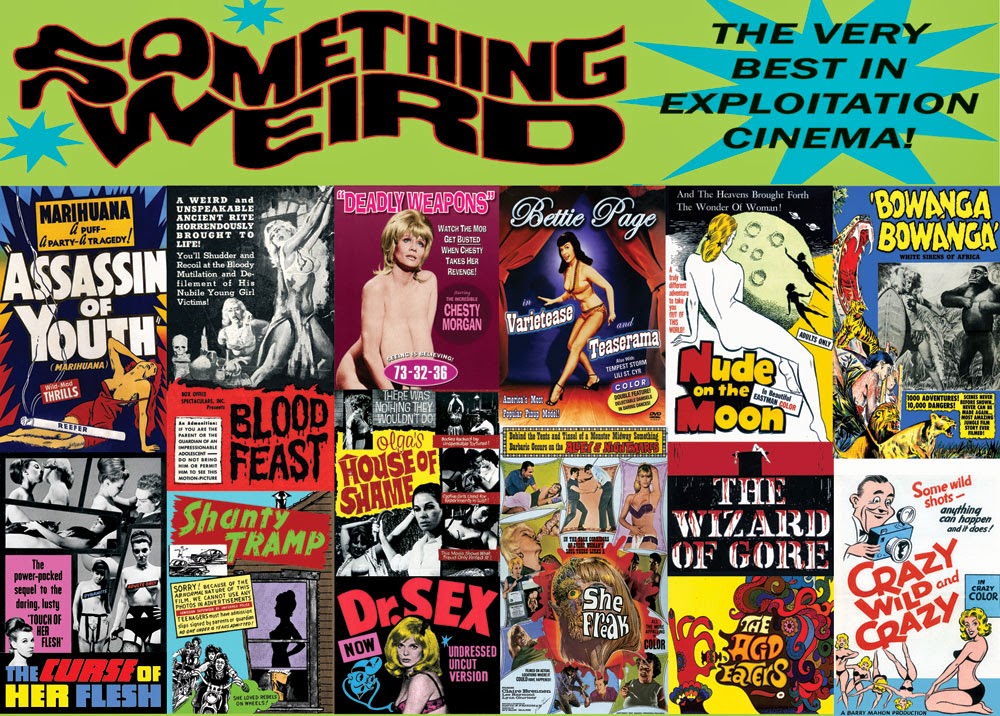 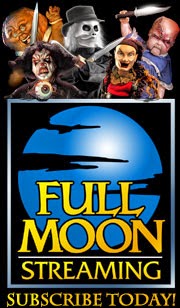